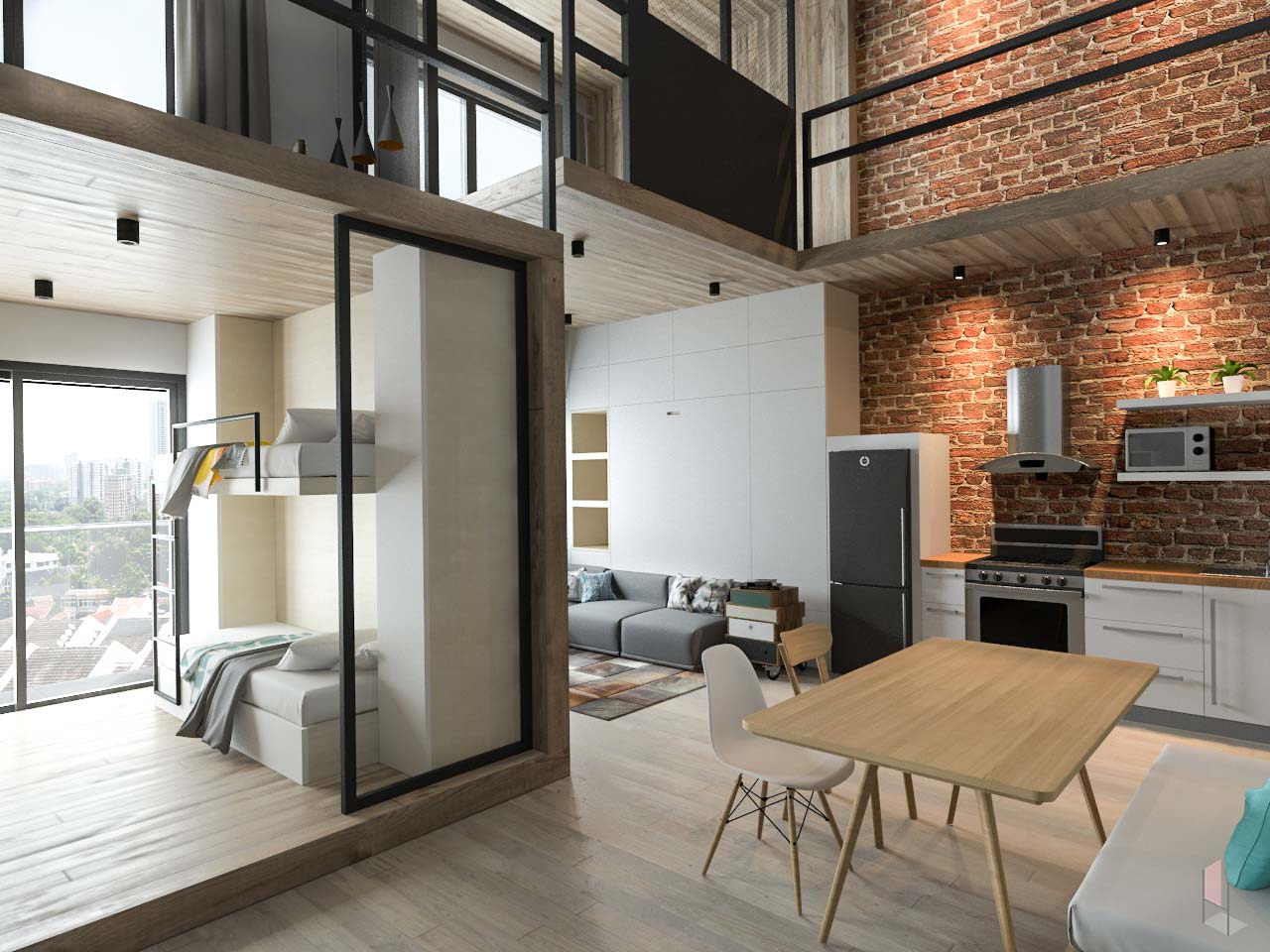 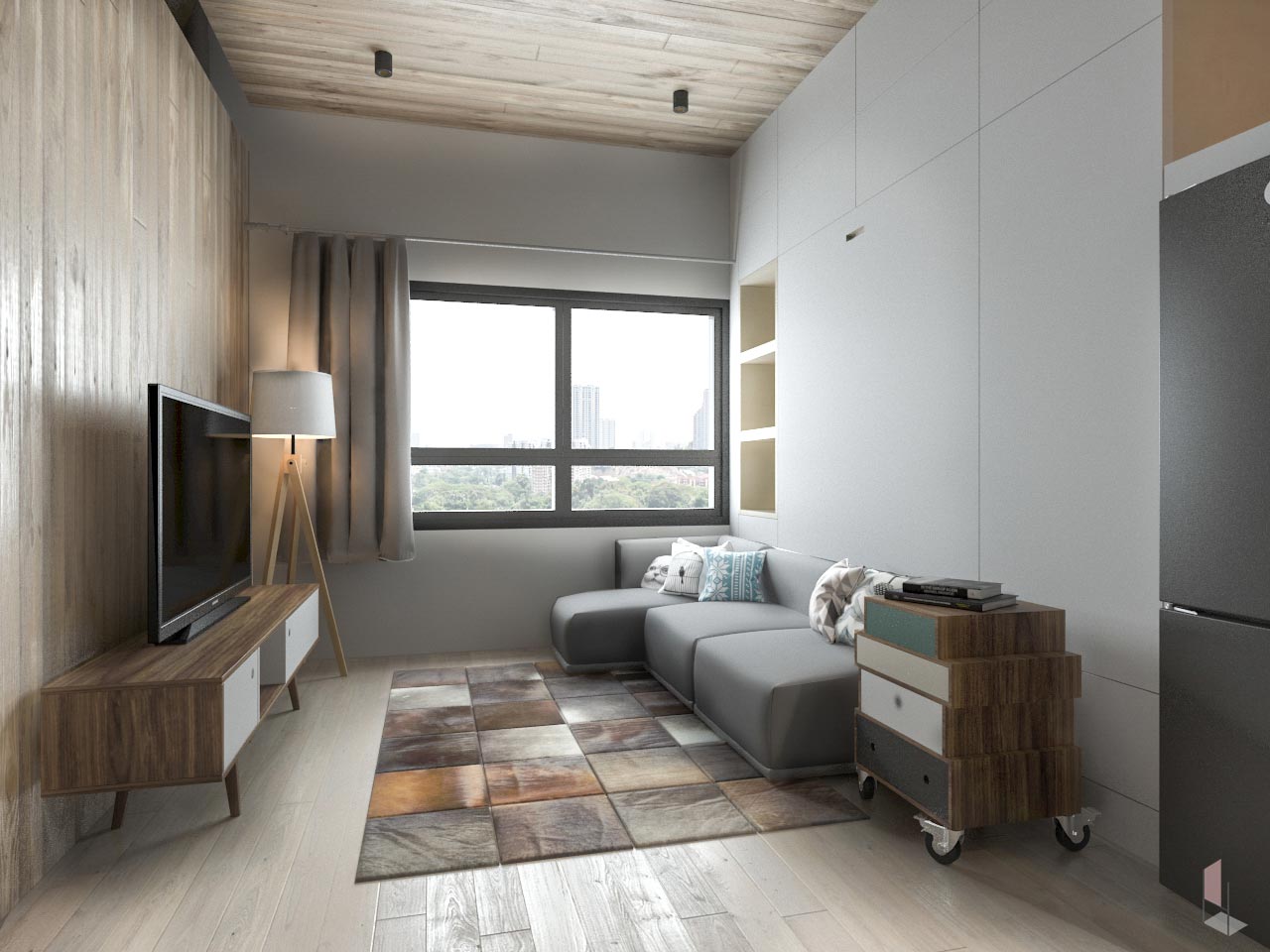 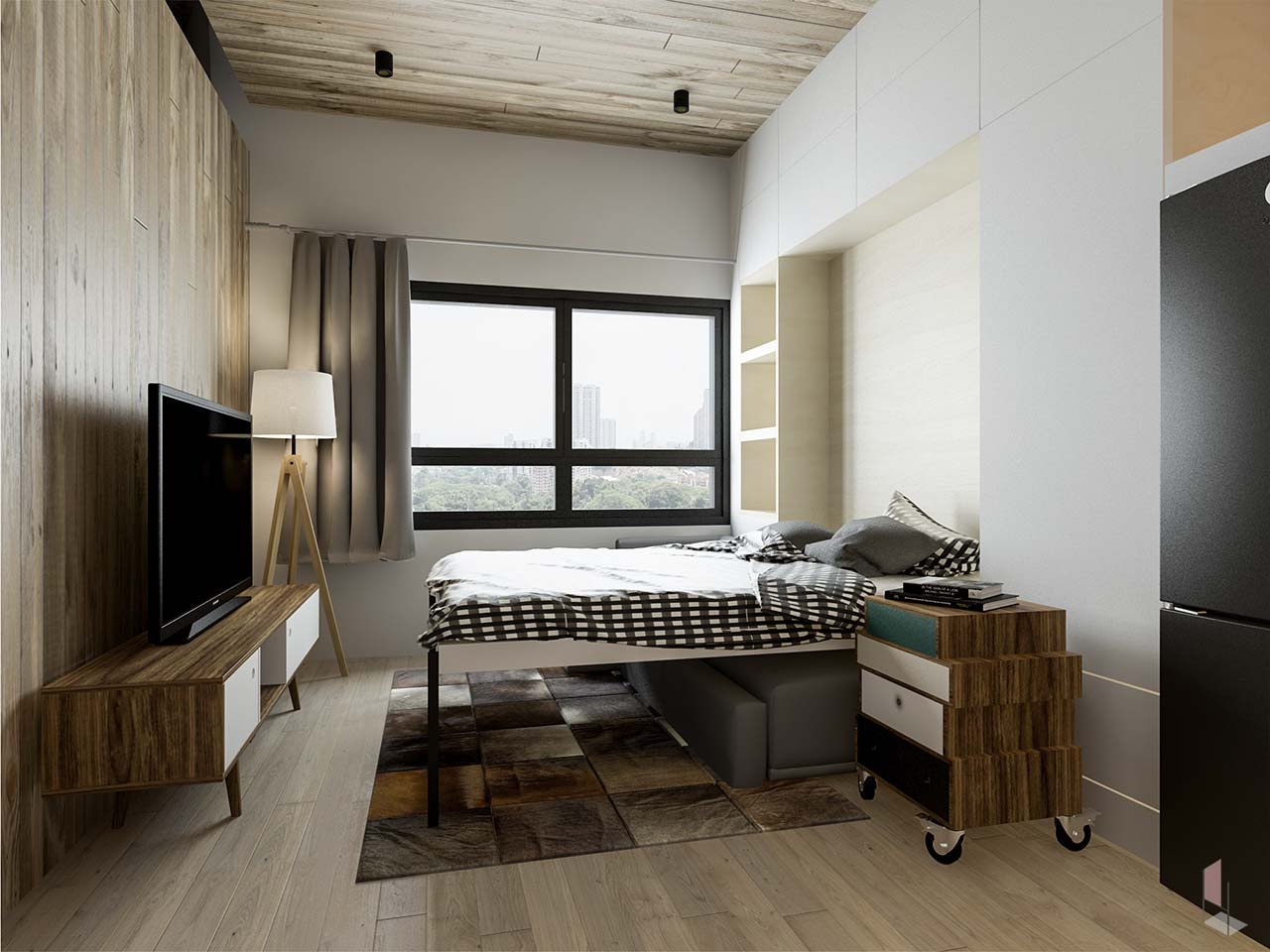 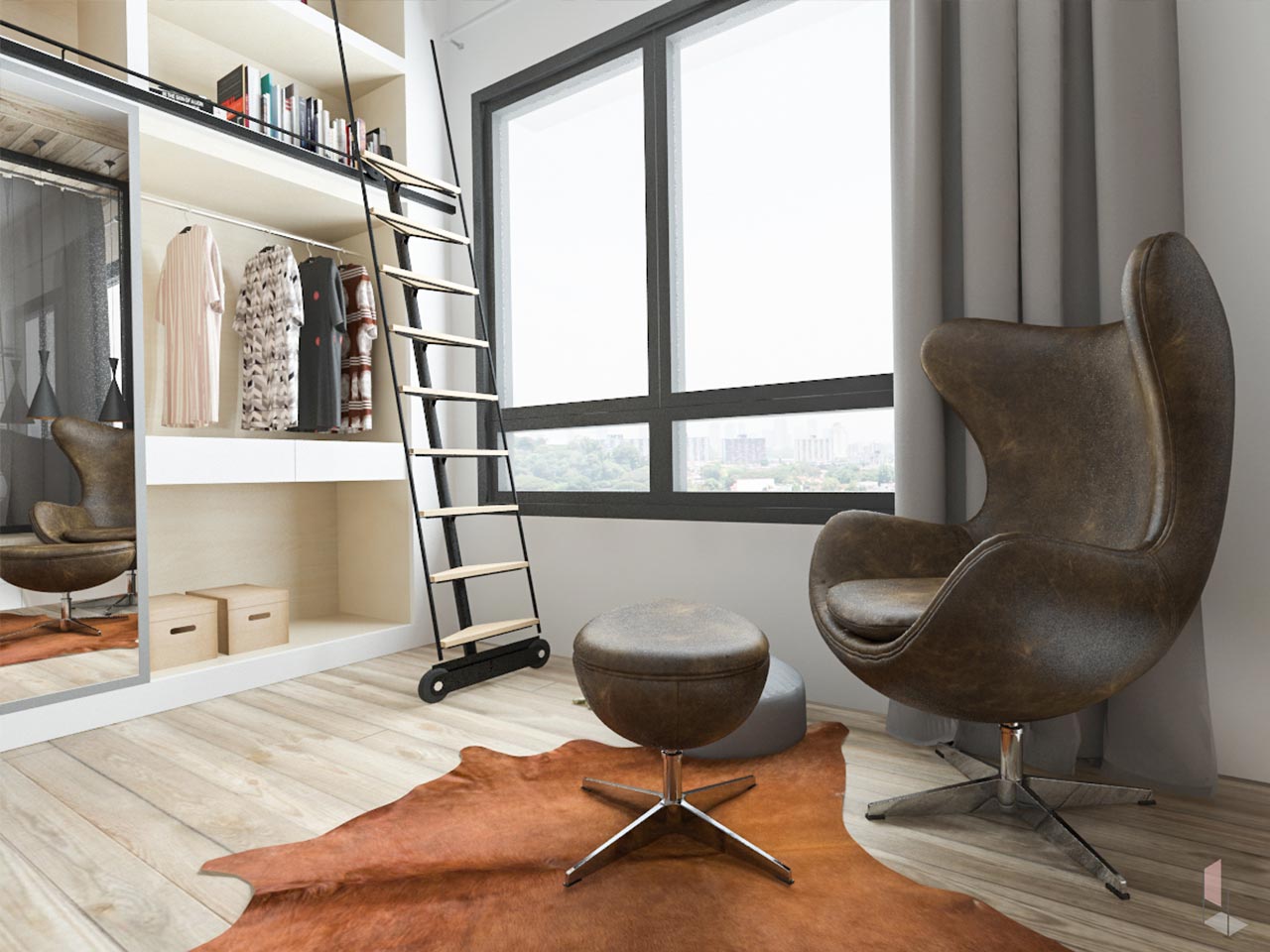 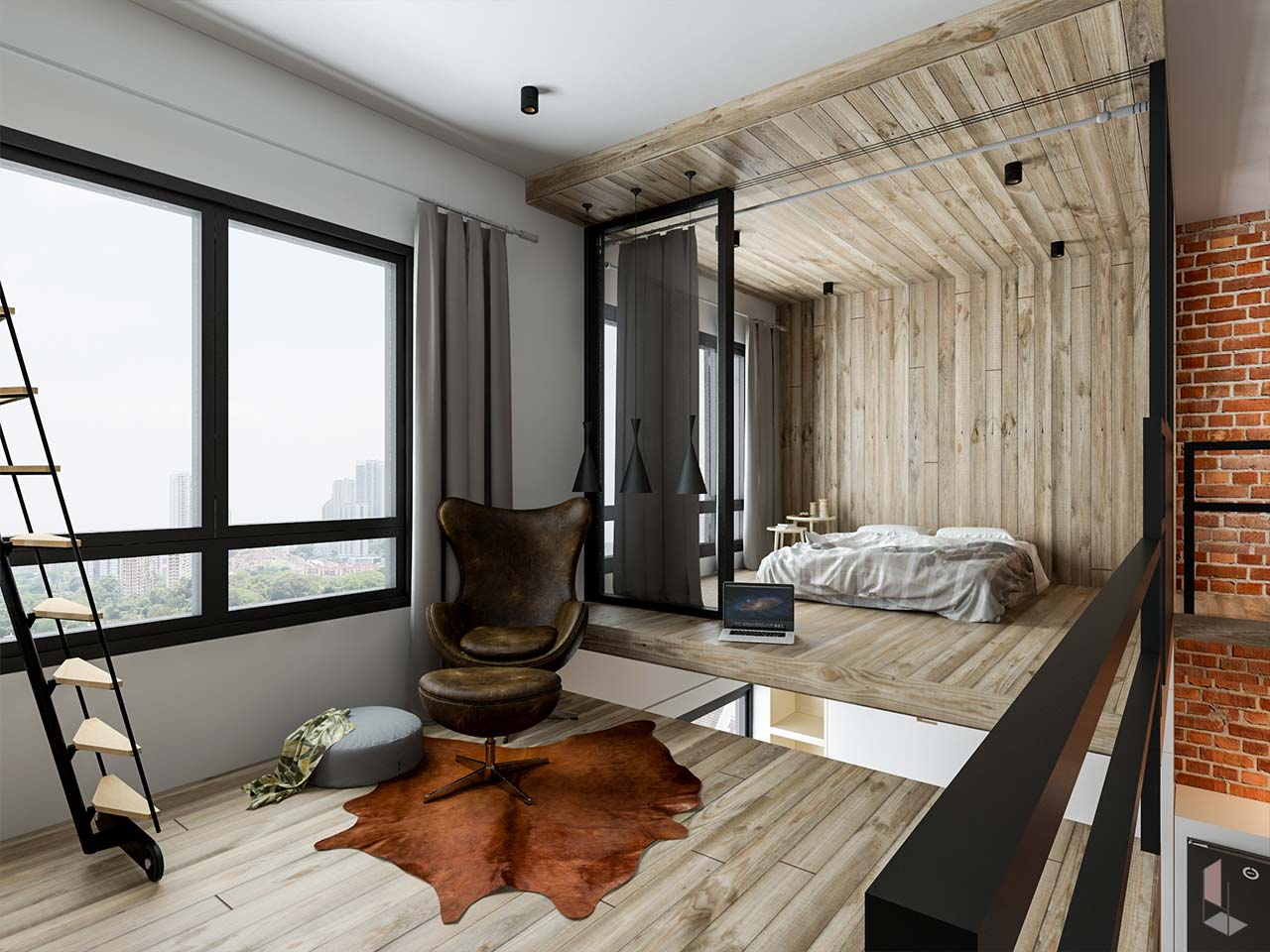 The concept Jason Hee developed from the country , Malaysia is called Living in Unity. When we think of Malaysia, we know that is the only country with more than seven culture which also known as a multicultural country. As thinking Malaysia as a small house, and thinking to transform the house from 2 pax to 4+2 pax representing multicultural. Living in a house originally for 2 pax but now it became into 4 + 2 pax represent the concept ‘Living in Unity’. 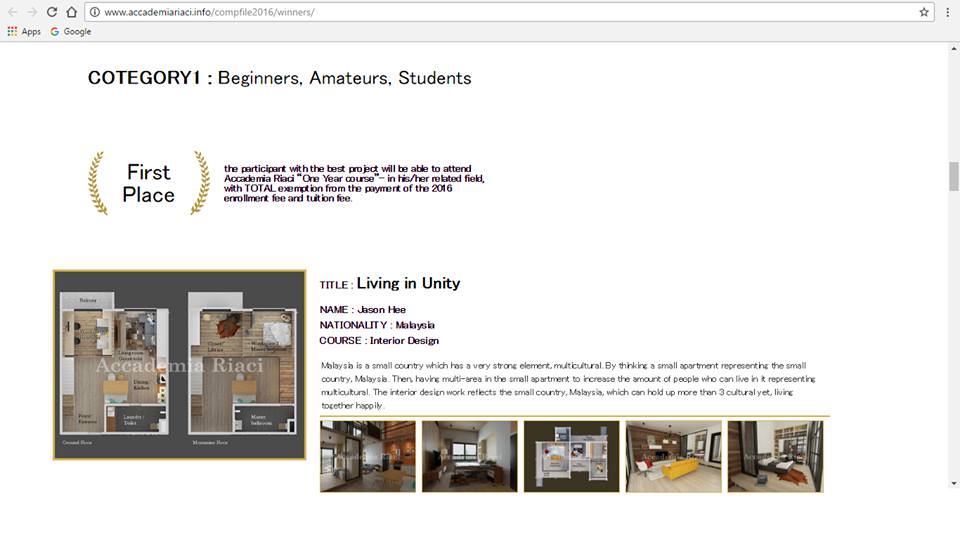 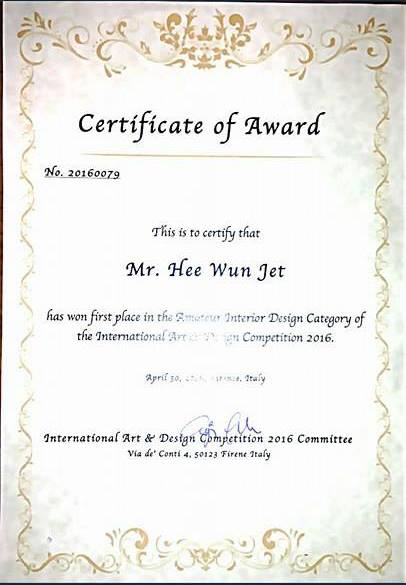 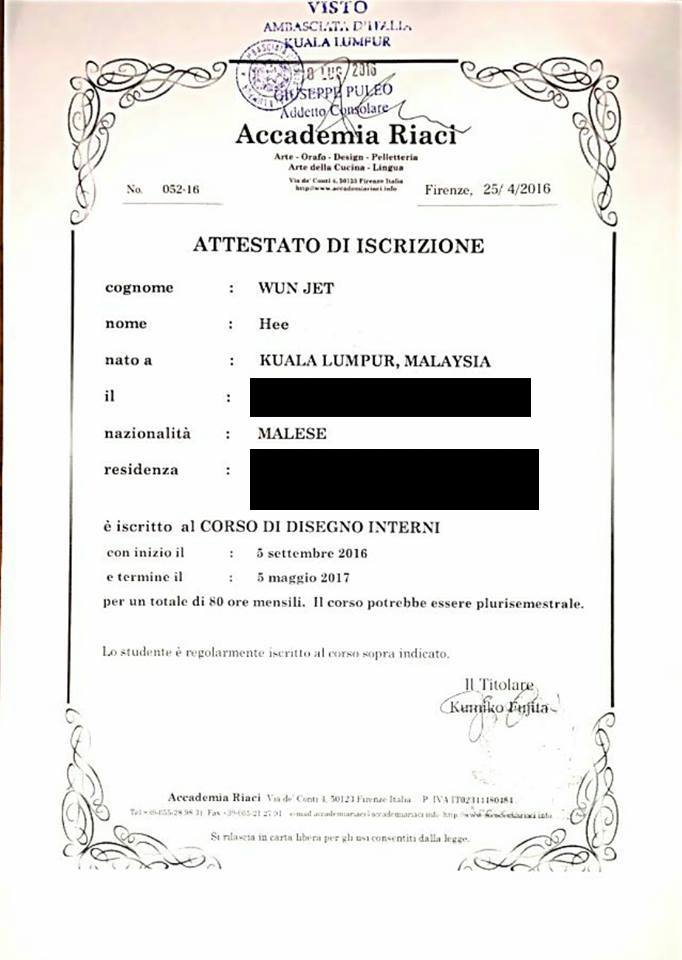 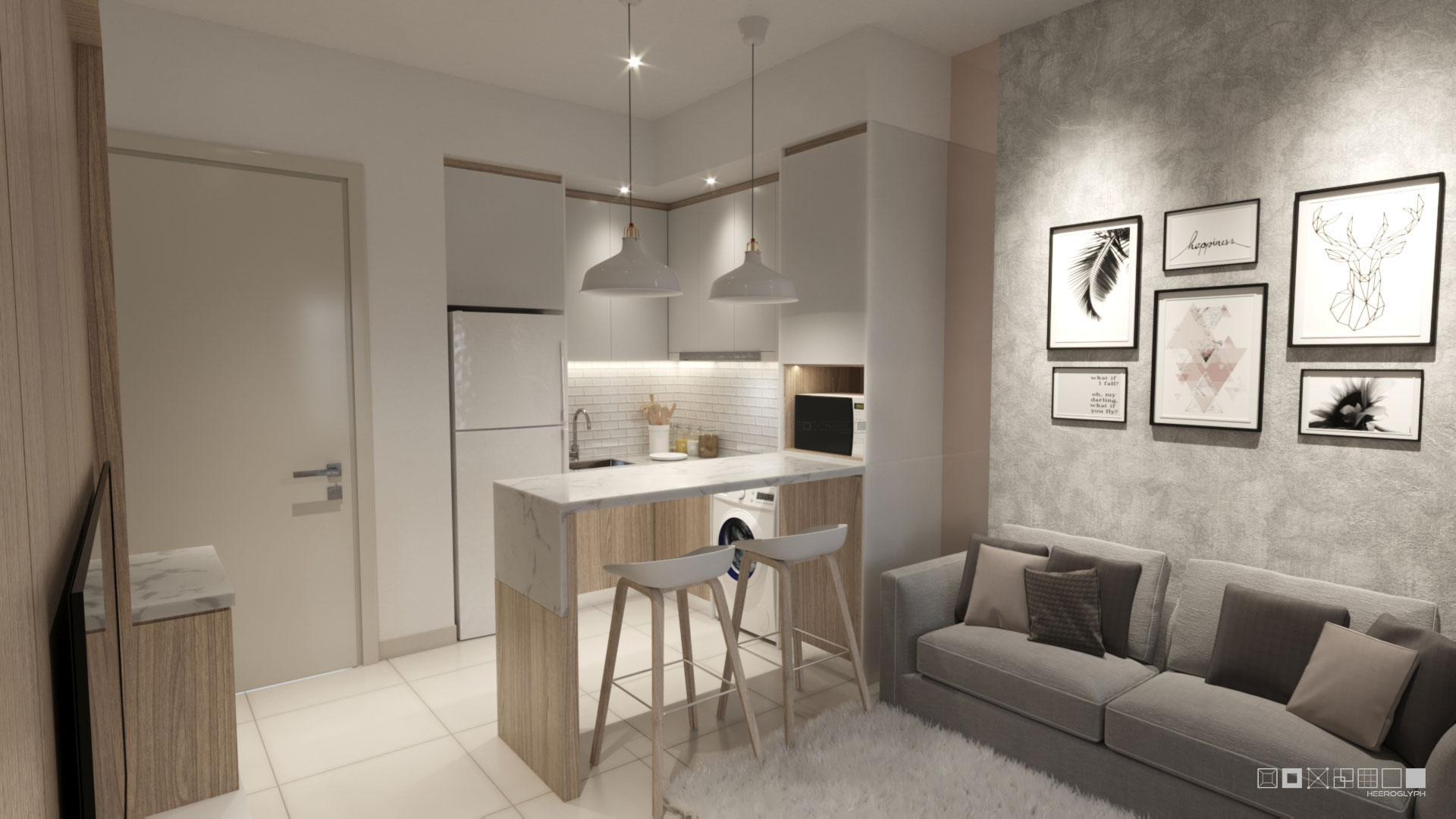 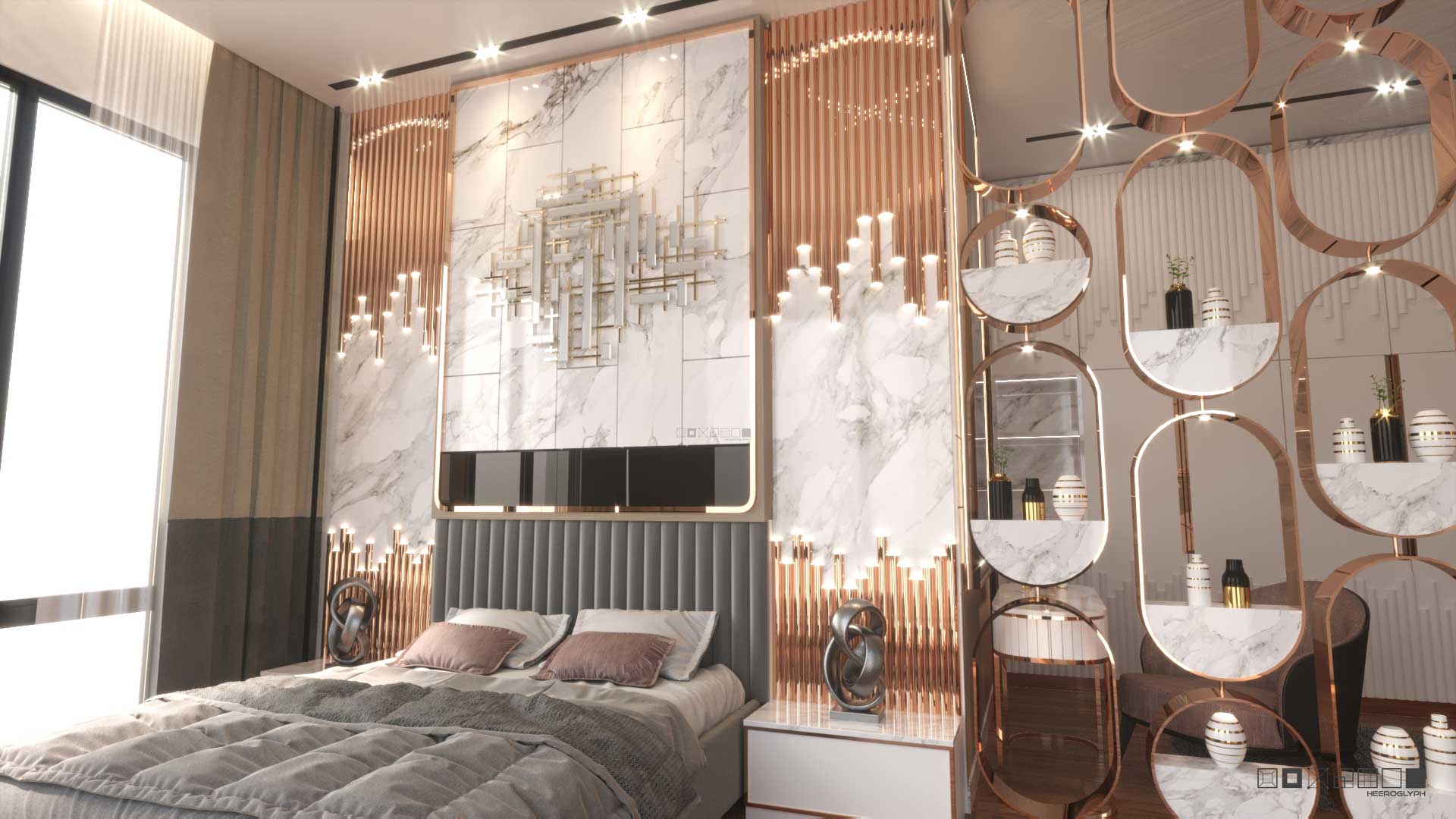